Hecorat is a mobile company making web and apps for customers.
We are also working as an outsourcing company for billion dollar companies
in Europe in the area of video streaming and mobile security.

The leading mobile screen recording app on Google Play with tens of millions of installs and a rating of 4.6/5. For more information, visit AZ Screen Recorder homepage. For the privacy policy of AZ Screen Recorder, click here 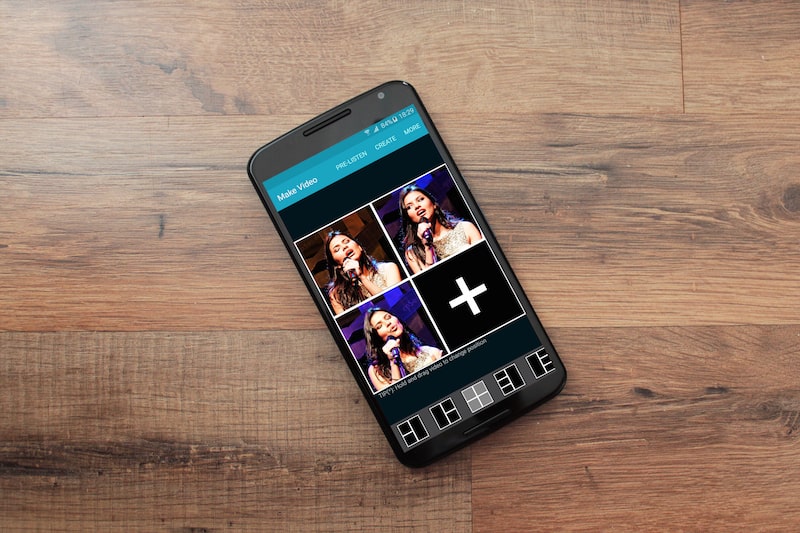 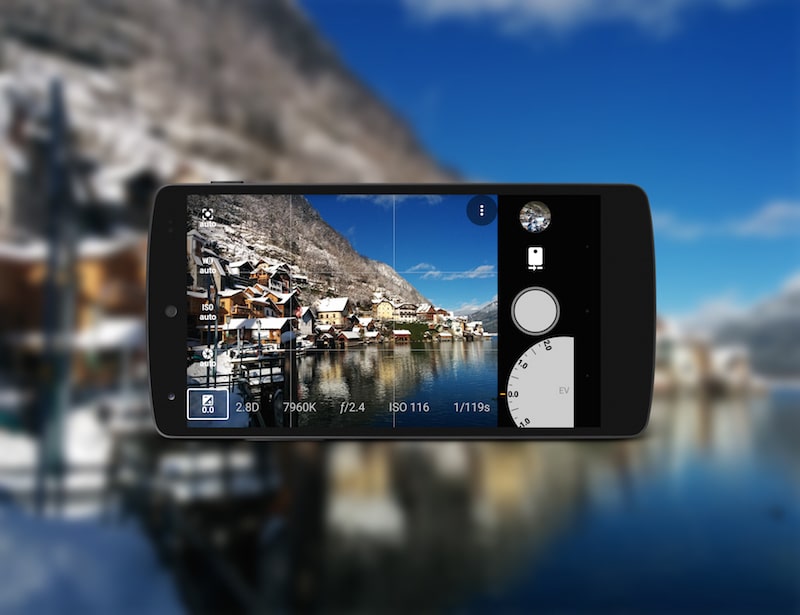 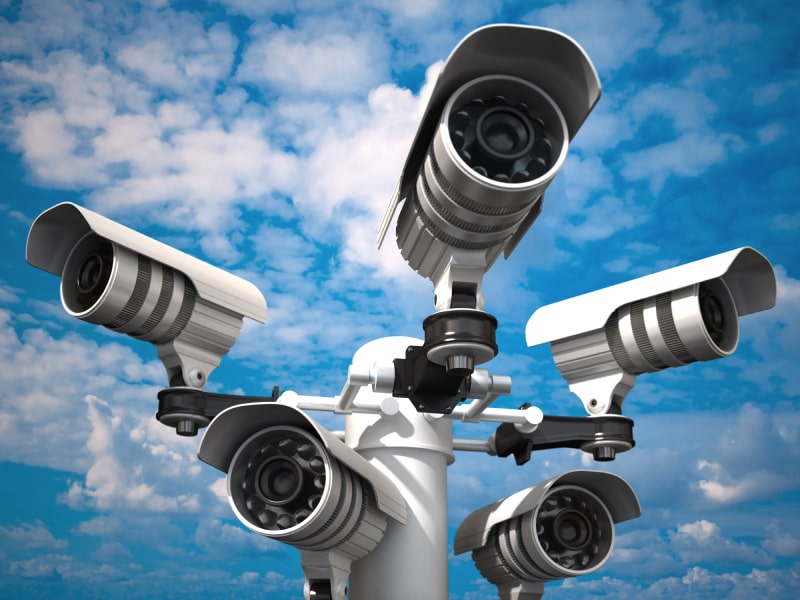 A security app to view live streams and playback from surveillance camera. This app was made for our client on both Android and iOS platforms.